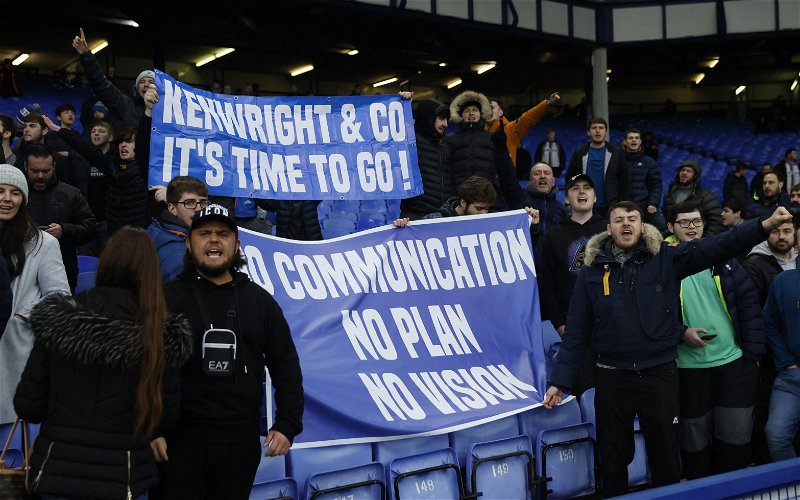 Nathan Patterson’s disastrous move to Everton hit a new low yesterday when he was ditched from the Toffee’s squad for the defeat from Aston Villa.

The former Ibrox starlet was left on the bench for the FA Cup win away to Hull City and last week’s Premiership defeat at Norwich which was followed by the sacking of Rafa Benitez.

Duncan Ferguson is back in charge on a caretaker basis with an emotional ‘homecoming’ yesterday against Aston Villa, manager by Steven Gerrard.

Any hopes that a fellow Scot would look favourably on Young Paterson were kicked into touch when the Everton team-sheet emerged.

Jonjoe Kenny was restored to the side in place of long serving Seamus Coleman, on the bench there wasn’t even a place for the outstanding Murray Park graduate. Kenny is out of contract at the end of this season but now first choice right-back at Goodison.

The weekend results leave Norwich and Newcastle within five points of Everton. Caretaker boss Ferguson is keeping the fans onside but knows that the club, with 10 EPL defeats and just six points since mid-October are deep in trouble and facing relegation for the first time since 1951.

Despite picking up a world record for an undisclosed transfer fee it seems unlikely that any add-ons for Patterson will be arriving at Ibrox any time soon.