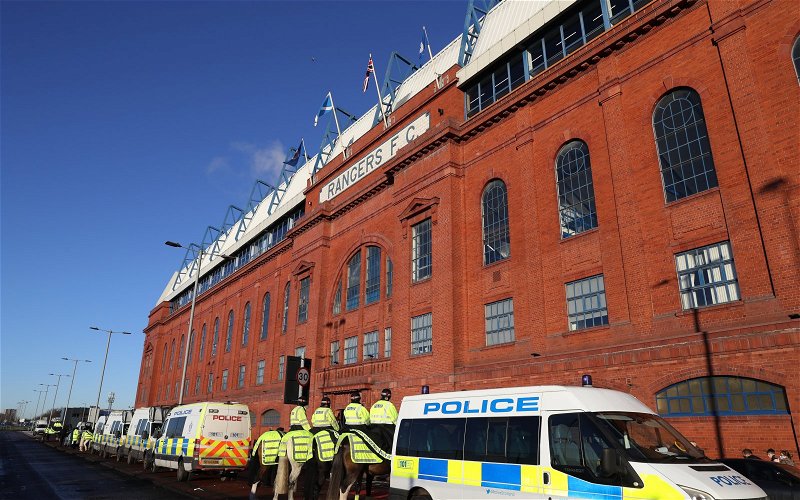 The gullible rolled up at Ibrox yesterday to watch legendary figures such as Sasa Papac, Marvin Andrews and Shota Avaladze turn up in a fund raising match hilariously billed as a 150th Anniversary celebration.

It would be quite a stretch to include that trio in any sort of Legendary XI while the bench yesterday included no-marks like Alex Rae, Neil Alexander and Craig Moore.

As well as the obvious tax issues that the old players were left with after departing the club there were some other legendary figures missing from yesterday’s sham.

Jorg Albertz picked up his match fee and expenses for a few nights in Glasgow but in today’s Daily Record he explained:

What should never be forgotten is that all of the Rangers Legends who lined up yesterday have given so much to the club.

Some faces were surprisingly absent so there was sadness too. The club should take pride in these players and men such as Mark Hateley, Richard Gough and Derek Johnstone . That’s why their removal as club ambassadors is concerning.

Having them around the club should be a given but is there a belief within the board that they are too aligned to former chairman Dave King? I don’t know. It’s all a bit too insecure and lacking in respect for men who deserve better.

Ally McCoist was nowhere near yesterday’s celebrations, on Friday he was picking up his media fee in Altrincham for promoting the National Lottery.