Fraser Fletcher looks to be in a rush to climb the ladder at BBC Scotland- a budding Kenny Macintyre or Alasdair Lamont.

Following the O** F*** template with Celtic missing out on transfer targets is a favoured tactic of the Scottish media even though it has been dead and buried for at least a decade after the disguised remuneration scams of David Murray sent Rangers to their grave.

Whoever signs at Ibrox it seems that Fletcher and others can’t take it as face value, there has to be a twist, beating off other clubs for the signing, preferably the club that has won 14 of the last domestic trophies in Scotland. 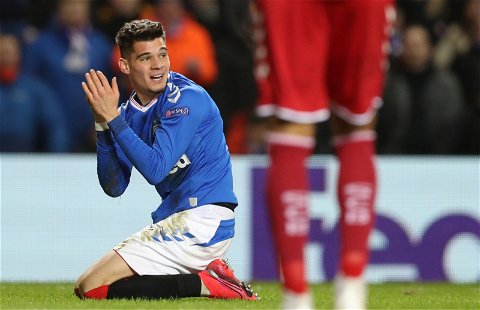 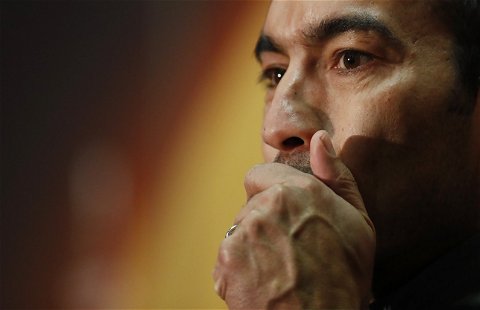 When Tom Lawrence joined on a free transfer it seemed compulsory to mention that Sheffield United and Blackburn had been snubbed (when that is the calibre of competition it is probably best to forget). The Scotsman decided to go for broke by describing the Derby Journeyman as a Celtic target.

? EXCL – Rabbi Matondo had an option to join another Scottish Premier League club during his exit talks from Schalke over the last month.

And SPFL Premiership runners up, and League Cup semi-finalists.

It is unlikely that Kimarnock or St Mirren could stretch their budget to include Rabbi Matondo which leaves just one Scottish Premier League club (note to Fraz, like Rangers the SPL is no longer with us).

With Matondo joining Lawrence and Antonio Colak as attacking options it looks like Giovanni van Bronckhorst is anticipating the departure of Ryan Kent or Alfredo Morelos not being fit for the Champions League Third Round qualifier in three weeks time.

Today is my last shift at @BBCScotNine.

I was given an opportunity here that at one point in my life seemed impossible, for that I am eternally grateful. People like me didn’t belong at The BBC at one point, The Nine changed that..

Cheers and onward to what is next ?????? pic.twitter.com/zQl4gJHWLu

Morelos transfer bingo begins again, the most telling words in your tweet, no offers on the table

Were it ever thus

The 17 year old joins the ranks with many other talented youngsters who have joined the club in recent weeks. pic.twitter.com/K1lRFkZeZN

Work still to do on getting over the line and fee not finalised or finished at all, 1.8 will not be correct fee if successful. Matondo of great interest to many but Rangers making great moves in this window. ?

Colak along with new deals for players last year, plus more to come gets Rangers window well underway ??