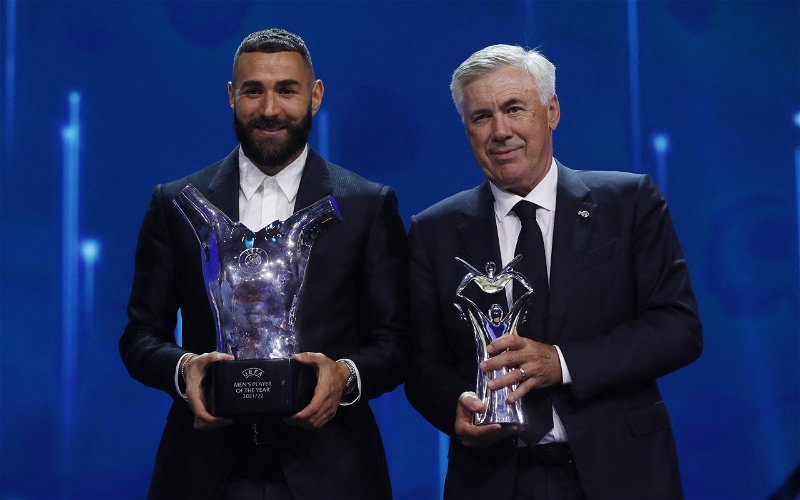 The most experienced, and successful manager in Europe has warned his Real Madrid players that they will face a complicated environment in Glasgow.

Luca Modric and Karim Benzema have done it all as far as the Champions League is concerned but two clashes against Celtic will provide them with challenges and memories.

Barcelona have twice lost in Glasgow over the last 20 years but outlasting all of his contempories is Carlo Ancelotti who has been in charge of AC Milan three times at Celtic Park. 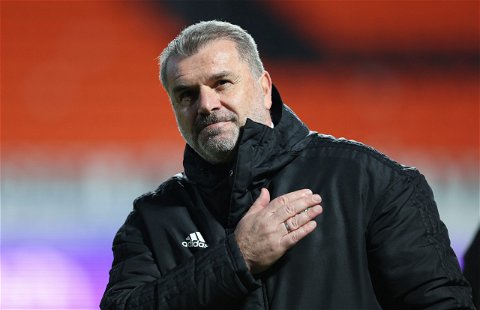 The match in the Bernabeu is the fixture that Celtic fans are looking out for to but the Real Madrid boss knows that there could be some bumps to endure in the group stage as he looks to retain the trophy that he guided Real to by beating Liverpool in Paris.

It’s a different group because in two months we played all the games and last year, in the simplest game against the Sheriff -at the Bernabeu- we lost it. That’s why we have to be careful. There will be complicated environments and it won’t be easy to play in Glasgow, in Leipzig… We have to respect the group as rivals respect Real Madrid.

The fixtures have still to be released but Ancelotti and the trophy holders could be under the disco lights at Celtic Park on September 6.