Owen Moffat is reported to be close to joining Blackpool on a permanent basis.

The winger made a couple of first team appearances last December- including off the bench in the League Cup Final- but hasn’t been involved with the Celtic top team since returning from the pre-season training camp in Austria.

Including converting three loan deals into permanent moves Ange Postecoglou has signed eight players this summer with Sead Haksabanovic another attacking player ahead of Moffat for a first team place. 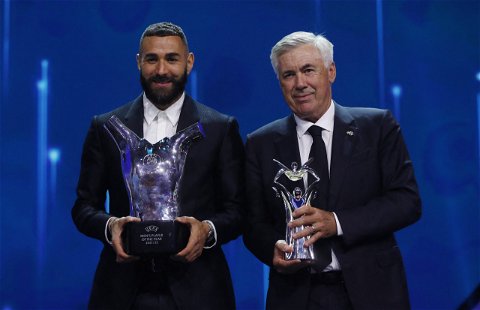 Blackpool are closing in on a deal for Celtic’s Owen Moffat, writes Scott Burns.

The English Championship side are in talks with the Hoops for what is likely to be a permanent transfer. Blackpool boss Michael Appleton is keen to land the young winger.

The 20-year-old has come through the ranks at Celtic Park and is under contract until 2024. He made his debut against Ross County last year but has struggled to get regular first-team football under Ange Postecoglou.

Moffat has been a regular in the Celtic B team but knows that the pathway at Celtic is unlikely to open up as Postecoglou has an abundance of riches in the wide areas.

The lack of a pathway for young players at Celtic hasn’t been resolved by playing in the Lowland League.

Moffat played alongside Aaron Hickey with the Celtic Academy but has watched his former team-mate reach the Scotland international squad via Hearts, Bologna and Brentford.

With Championship football and an u-23 league moving to Blackpool should give Moffat the chance to develop his career.