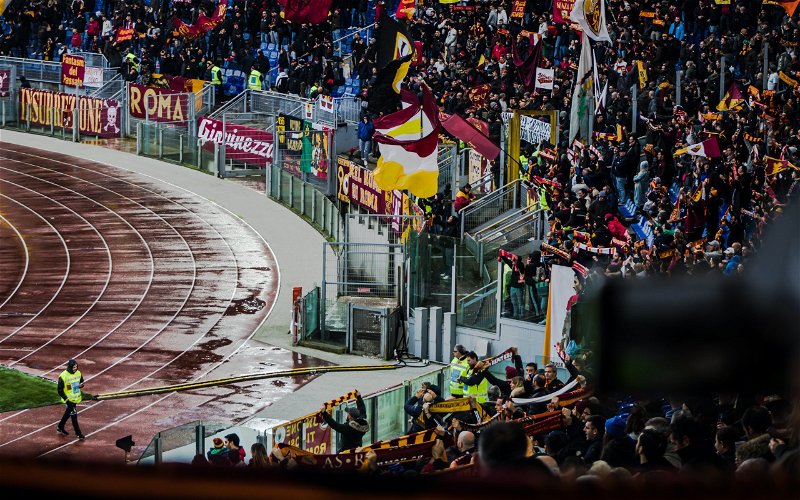 Celtic vs. Motherwell is always one of Scottish football’s most fiery fixtures. The two clubs have met hundreds of times since their inception in the late 1880s. Most recently, Celtic were 6-0 winners, winning the Scottish League in the process.

It was a return to grace for Celtic, who missed out on 10 Scottish League titles in a row in 2021.

Things look to be back on track with current manager Ange Postecoglou this season, with the team only losing once so far.

On the other hand, Motherwell currently sit in the bottom half of the table, albeit eight points from the relegation places. The club hasn’t been relegated since 1985, and most Scottish football experts expect them to stay up this season too.

The Scottish League isn’t one of the most obviously common choices for betting fans, but many people enjoy placing wagers on teams like Motherwell and Celtic. Generally speaking, it’s easier to predict the winners in matches, especially the top teams against the bottom ones.

This is perfect for football betting, as punters can place wagers with more confidence. The payouts might be smaller, but that’s only because it’s easier to win. Scottish football fixtures such as the upcoming matches between Celtic and Motherwell fit the bill if you’re looking for ideas.

The Hoops are heavy favourites for the Scottish League Cup quarterfinal fixture on 19 October against Motherwell. Nevertheless, you never quite know what the Steelmen are capable of, especially in knockout competitions. Stay with us as we preview Motherwell vs. Celtic.

The Motherwell vs. Celtic fixture on 19 October will take place at Fir Park, the historic North Lanarkshire ground. This place is steeped in history, having been Motherwell’s home since 1896. Motherwell supporters will be hoping it can inspire the Steelmen to glory.

The game is sandwiched between two more league meetings between the sides, resulting in three fixtures together in just over a month. The first occurs at Celtic Park on 1 October, while the second sees a return to Fir Park on 9 November.

The last time these two teams met, Celtic won 6-0. Motherwell fans will be hoping for a better display from the Steelmen this time around. They haven’t even scored a goal against the Hoops in the last four games. Can they turn their fortunes around? Only time will tell.

Will Celtic kick on after winning the double last season?

Ange Postecoglou’s men look perfectly poised to deliver on these expectations, with a talented group of in-form players such as Joe Hart, Aaron Mooy and Giorgos Giakoumakis. They will fancy their chances against Motherwell in the League Cup quarterfinals.

Can Motherwell weather the storm?

The game is a very different proposition for Motherwell, who have had a torrid record against Celtic recently. They haven’t even managed a goal against the Hoops in over 360 minutes of play, which doesn’t bode well for the Steelmen.

Motherwell will need goalkeeper Liam Kelly in top form to weather the attacking Celtic storm. Celtic striker Giorgos Giakoumakis is a dangerous threat, although he is currently out with an injury. Regardless, the Motherwell defence must be on top of their game if they want a result.

Key Celtic players that will make the difference

Ultimately, Celtic have much more quality than Motherwell on the pitch. The Hoops have several players capable of making the difference. Giorgos Giakoumakis will be looking to add to his goal tally if he can stay fit, and Aaron Mooy is always a driving force from the midfield.

At the other end of the field, veteran goalkeeper Joe Hart has proved his shot-stopping abilities time and time again. It seems he relishes fixtures against Motherwell in particular, keeping them at bay for the last four games.

Our Motherwell vs. Celtic score prediction

Celtic are overwhelming favourites against Motherwell, and for good reason. We predict a comprehensive victory for the Hoops, but maybe not another 6-0. Final score prediction: Celtic 3, Motherwell 0.