I had several offers- loan bhoy explains his Celtic decision

Albian Ajeti has opened up on his deadline day transfer to Sturm Graz.

The striker joined Celtic during lockdown which was a pretty apt description for his time in Scotland.

With Odsonne Edouard entering the final two years of his contract Celtic needed to bring in a main striker with Ajeti and Ivan Toney of Peterborough the candidates. 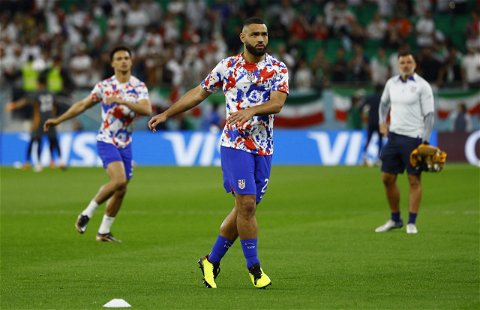 Initially Ajeti was suggested as a loan move, that was altered to a permanent £4.5m deal but as Celtic’s season went into freefall from October onwards Ajeti disappeared almost without trace.

Last September there was a brief scoring burst of three goals in two games against Ross County and Real Betis but once Kyogo Furuhashi, Giorgos Giakoumakis and Daizen Maeda became available Ajeti couldn’t even get a place on the Celtic bench.

At Sturm Ajeti seems to be rediscovering the form he showed at Basel with the Alpine air clearly to his liking.

Albian, how did you find out about SK Sturm’s interest in the summer?

That was an exciting final phase in the last transfer window for me. I had several offers, but for me “play, play, play” was clearly the priority. I had a very difficult year in Scotland with very few minutes behind me and Sturm Graz opened an exciting door for me, so I almost couldn’t say no. I immediately noticed: they want to work with me here and take me to the next level.

What attracted you to SK Sturm?

For a player, no matter where he comes from and where he has been, it is important that you always take the next step and that this step makes sense. It was a good fit with Sturm, with the club management and the coaching team, that was one of the decisive factors for me, that people trust me here and I can develop further.

How and when was the transfer completed?

At the end of the transfer window, two days before closing. Then everything happened very quickly over the phone and through Zoom meetings. I slept on it one night, but to be honest I slept very little (laughs). Anyway, enough to be able to decide and I think it was all very close, but I’m happy that everything worked out in the end and we were able to get everything done.

With a contract running until May 2024 Celtic will be hoping that good form in Austria can attract a permanent move next summer.