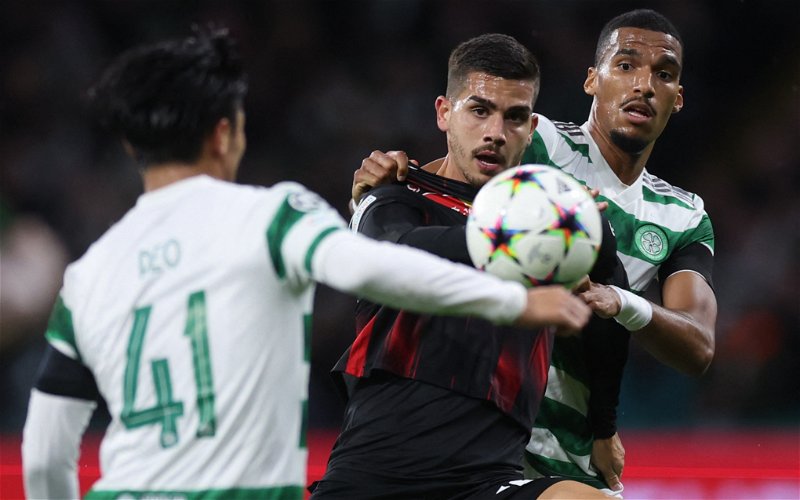 The defender hasn’t featured in Ange Postecoglou’s side since before the World Cup break and was left out of the matchday squads against St Mirren and Morton.

VideoCelts understands that terms were agreed last night for the defender to leave and explore other loan options with Germany his likely destination.

Transfer latest with Celtic target in the UK with medical completed 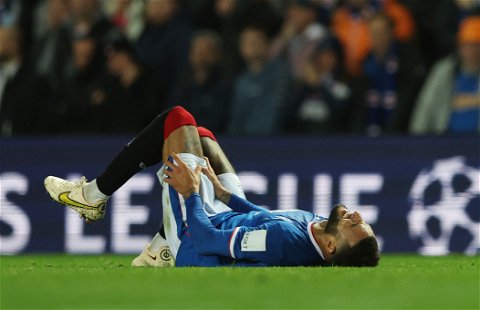 With Carl Starfelt out injured Jenz was brought in on loan from Lorient, when Stephen Welsh was out through injury the German got his chance in the second SPFL match of the season, getting on the score-sheet at Aberdeen.

Jenz partnered Cameron Carter-Vickers, Welsh and Starfelt while playing in all six Champions League matches but the Swede has re-established his partnership in central defence.

With Yuki Kobayashi signing on a five year contract all parties have decided that it is best for Jenz to move on elsewhere.