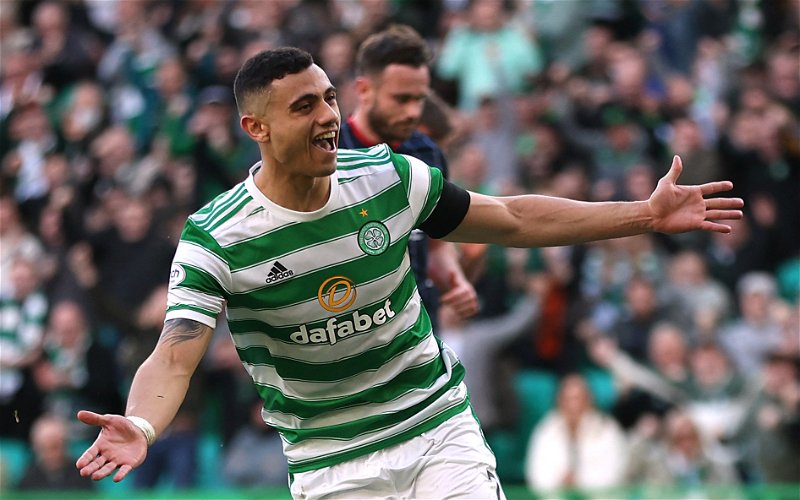 Giorgos Giakoumakis seems to have found a home from home with Celtic.

The striker played in the Champions League for AEK Athens back in 2018 but since then has tried his shooting boots at OFI Crete, Gornik Zabrze and VVV Venlo before arriving in Glasgow just under a year ago.

The size and stature of Celtic can easily be overlooked but as the graphic shared by Giakoumakis demonstrates the striker fully appreciates the set up that he is now involved in. 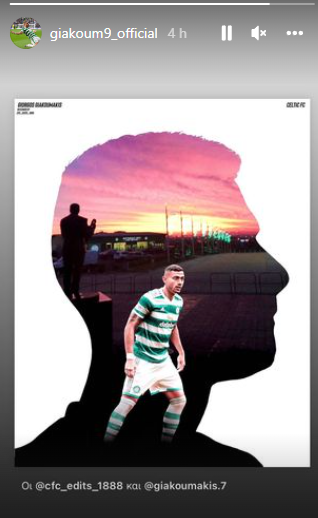 For four months last season it looked as if things just weren’t going to work out between the striker and Celtic.

Being injured in the warm-up ahead of your proposed debut isn’t a good start, following up your first goal with a missed last minute penalty leaves the glass half full.

At Alloa in January goal number two arrived, that was followed up by a cheeky opener away to Hearts with a total of 17 by the time he picked up his SPFL Premiership winners medal in mid-May.